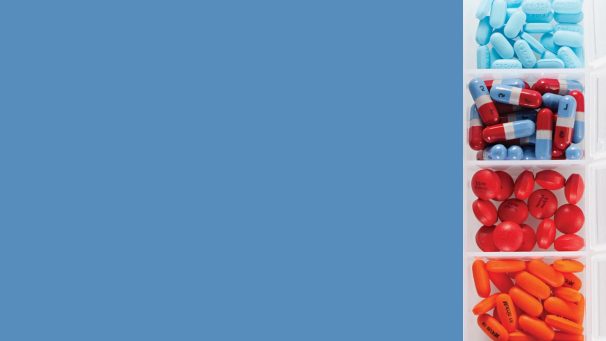 Independence, in name and fact

KPMG helped a spun-off pharmaceutical company establish 140 processes for finance, IT, operations and human resources, enabling them with new ERP and HCM systems.

The leadership of a new, marquee pharma manufacturer company approached KPMG with a paradox: It was certainly marquee, but not new. As the highly publicized spin-off of a global health services conglomerate, the company began life with $18 billion in annual revenues, an established product pipeline and instant membership in the S&P 100. Reliant on the back-office functions of its former parent, it needed to quickly acquire the operational sinews of a truly standalone company.

During an intensive three-year engagement, KPMG designed and put into place new core processes for finance, operations, and human resources, all of which was enabled by new ERP and HCM systems. The multidisciplinary assignment eventually touched the lives of every one of the company’s 21,000 employees, in 170 countries. And as KPMG delivered tangible results, something intangible emerged—a new company culture, independent in name, spirit and operational fact.

While M&A spinoffs are typically singular events for leadership in newly-independent entity, they typically unfold in foreseeable stages. KPMG insight gleaned from similar assignments can help clients anticipate and navigate developments as they move towards their goals.

As the strategic pendulum swings towards corporate dis-aggregation, clients set upon divestiture need partners that can combine global scale, breadth of specialty offerings, and ability to execute at speed.

KPMG's 3-year multidisciplinary assignment touched the lives of every one of this client's 21,000 employees, in 170 countries.
Share this article