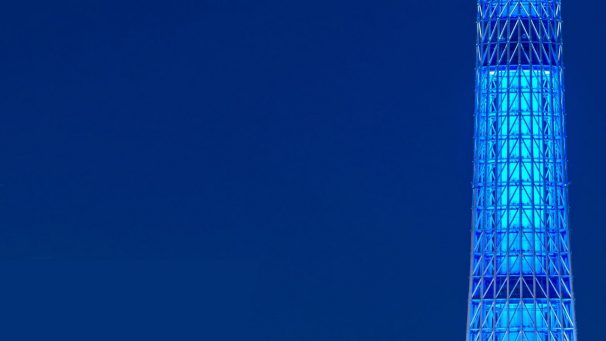 Broadcasting growth in the cloud

Our client is a company on the move. Since it began with a small handful of television stations, the company has grown into one of the largest and most diversified broadcasters in the nation, with a portfolio of television and radio stations, a cable network, and other related businesses.

The company’s critical back-office finance and HR software systems hadn’t kept pace with the aggressive growth. The software had been customized over the years and had become costly and complex to operate. Various internal tools and homegrown systems are counter to the company’s legacy of innovation. The company’s leaders had difficulty getting fast, accurate financial data, and that lack of robust analytics hindered decision-making. The system also posed a significant security risk.

Our client was intent on continuing its revolution of the broadcast industry, and it needed supporting software that was as modern as the company itself. The company’s leaders decided to revolutionize with cloudbased Oracle solutions, but they weren’t sure whether to embrace a full-scale overhaul or take a more conservative, phased approach for this major project.

The company began realizing significant business benefits almost immediately after the Oracle software went live. The new system supported the company’s people-first focus that is driving its success. Employees and managers are connected and empowered with focus on value added work instead of legacy manual and paper processes. Business leaders had the financial information they needed at their fingertips. Security and controls were improved.

Oracle’s flexibility allowed the fast-growing company to handle acquisitions and divestitures more efficiently. Standardized processes improved the way services were delivered. And it provided the foundation the company needs to continue growing and strengthening its broadcast networks around the country.

When the company’s leaders understood the capabilities and possibilities available with a broad software transformation instead of a phased approach, they decided that waiting presented more risks than moving forward aggressively. They wanted to realize the benefits as soon as possible. That’s when they called us.

KPMG’s Powered Enterprise methodology was used to design a solution that fit the company’s goals and to assure the leaders that the move to an Oracle cloud solution could be completed quickly and effectively. We built a cross-functional team with experts in enterprise solutions, finance transformation, operations, procurement, organizational change management, and security and controls to lead the transition to the new platform. And then we got to work implementing the system and helping the business and its employees understand and embrace the change.

Look for solutions and practices that can be integrated across the entire company. For companies facing challenges in areas such as HR and finance, a comprehensive approach can reduce risk and maintain the pace of business.

Make sure you have a complete understanding of the needs of the business strategy and stakeholders. Only then begin evaluating technology to help you reach your goals.

KPMG’s Powered Enterprise methodology was used to quickly and effectively design a solution that fit the client’s goals and complete the move to an Oracle cloud solution.
Share this article

KPMG Powered Enterprise leverages decades of business and Oracle Cloud technology experience to help you transform your back office faster and achieve a greater step change in value.