In May 2021, the largest cyber-attack on U.S. infrastructure was orchestrated by a criminal extortion ring known as Dark Side. This resulted in patrons across southeastern United States flocking to gas stations to panic buy gas.

According to the New York Times , “for years, government officials and industry executives have run elaborate simulations of a targeted cyberattack on the power grid or gas pipelines in the United States, imagining how the country would respond”1. Despite spending years in preparation to prevent cyber-attacks and implementing processes to mitigate any potential fallout in case of an attack, the company operating the largest oil pipeline in the U.S. could not have predicted that its attackers would not have a political agenda or aim to disrupt the economy. In fact, their attackers turned out to be a criminal extortion ring holding corporate data for a ransom of $5 million1.

In the aftermath of the attack, the root of the breach turned out to be a compromised password which wasn’t protected by multi-factor authentication (MFA).

Similarly, in April 2020 news broke that a well-known teleconferencing platform experienced a data breach that exposed more than 500,000 login credentials. This breach occurred during a global pandemic when businesses were forced to shift to work-from-home policies and the company experienced exponential growth. This breach was characterized as a credential stuffing attack wherein attackers used previously leaked credentials to systematically attack the teleconferencing platform’s login and storing all successful login attempts before releasing them on the dark web2.

The aforementioned cyber-attacks could have been prevented if multi-factor authentication were implemented. MFA is a common control that organizations should implement according to industry leading cyber security frameworks. Yet it can easily be overlooked because organizations don’t have accurate, real-time insight into what controls they have implemented and whether implemented controls are functioning optimally. Monitoring the performance of existing controls, discovering control gaps, and identifying existing vulnerabilities are important pillars of continuous controls monitoring, which is necessary to take a proactive approach to cyber risk.

CCM is an automated mechanism used by management to monitor IT systems, transactions, and controls on a frequent or continuous basis, throughout a defined period. It provides management with relevant information on key performance metrics in close to real time, allowing them to have better insight into issues as they arise, thereby improving their ability to manage risks and opportunities.

Ideally, a CCM solution would have the following capabilities: 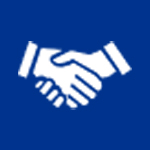 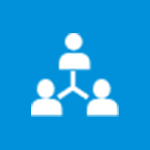 Detailed information about existing vulnerabilities on on-prem and cloud based assets, applications, and databases 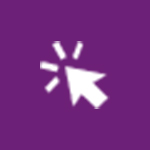 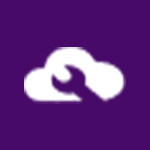 Detailed information into current controls coverage and gaps, aligned to an organization’s choice of security framework. This allows organizations to place tighter controls if needed

A CCM solution with all or a combination of these capabilities would be a powerful way for an organization to transform their approach to managing cyber risk from reactive to proactive.

Continuous controls monitoring is the next step in enhancing an organization’s insight into their risk posture. However, every organization is unique and will need to evaluate its readiness to implement CCM. Below is a checklist that can be utilized by an organization to determine whether their organization has the maturity required to support the successful implementation of a CCM program.

Once readiness is determined, an organization is ready to implement CCM. Below is a suggested approach to CCM implementation:

1.  Prioritize Existing Controls
Determine which controls are critical to business and IT processes 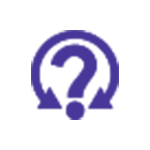 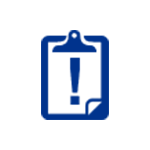 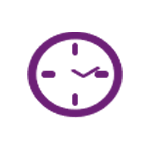 4. Test Frequency
Determine how often controls should be tested 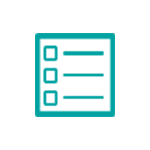 5. Report and Remediate
Create a process to manage and remediate control violations

If implemented correctly, a mature CCM program can provide the following benefits:

As cyber criminals become more sophisticated and organized, attacks become harder to detect. Furthermore, noncompliance with heightened reporting requirements driven by new regulations all over the world can lead to reputational harm and monetary impact. Therefore, organizations must take a proactive approach to cyber risk by exploring their readiness for continuous controls monitoring.

An online publication of our latest thinking.

Cyber security in the new reality

Working together to respond to the challenges.