This is the year of the SPAC. Coming off a record 2019, fund raising more than doubled by the summer of 2020. From January 1 to August 2020, SPACs raised $28.5 billion in 75 IPOs. And these “blank-check companies,” which exist solely to take private firms public, are not only raising higher amounts but also going after larger deals. But make no mistake: SPAC transactions are not so simple.

The surging interest in SPACs today is driven by the relatively easy path to becoming a public company they provide compared with the traditional IPO. “The boom in SPACs is taking place at a time when trillions of dollars sit in private equity and venture capital funds and many promising companies feel less pressure to go through the costly and time-consuming process of listing on the stock market in order to raise new money,” wrote the Financial Times in a recent report.[1]

For sellers, a SPAC can provide a rapid and lucrative transaction. Sellers often get a significantly higher price than in an IPO (which might be intentionally underpriced to attract enough first–day buyers). What’s more, the selling companies’ management often remain in place and retain their positions. Also, as an alternative to a private-equity sale, a SPAC transaction has the advantage of lower debt. Last but not least, SPAC sponsors can become quality partners, who bring deal-making savvy, managerial knowhow, and a deep understanding of regulatory requirements for life as a public company.

It is important to keep in mind, however, that SPACs come with some unusual risks and require a great deal of extra preparatory work prior to a transaction:

Learn more about the ins and outs of SPACs in the new KPMG report, 2020: Year of the SPAC. 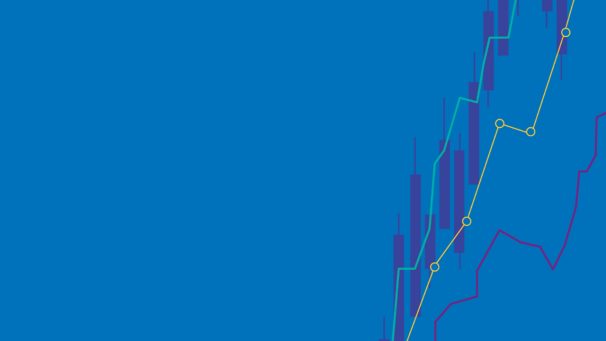 Selling to a special-purpose acquisition company can be quick and lucrative – if you know the risks, complexities and tradeoffs.
More