Recession in the time of CECL: How does that work?

Companies preparing their first quarterly financial statements under CECL will need to remain flexible and react nimbly as new information comes to light.

A possible recession is never good news for companies, but the likely recession in the U.S. comes at an unprecedented time – just when public companies[1] have adopted the new Current Expected Credit Losses accounting rule (“CECL”). Under CECL, which went into effect on January 1, companies are required to estimate the total lifetime expected credit losses on all assets subject to credit risk of the counterparty. These expected credit losses are based in large part on expectations about future performance of the counterparty and are required to consider reasonable and supportable forecasts of economic conditions that may impact a counterparty’s ability to perform.

So, just as companies close the books on the first quarter under CECL, they may have to raise credit loss estimates due to the dimming economic outlook. Leading up to the adoption of CECL, many companies derived their estimate of expected losses by explicitly considering forecasts of forward-looking macro-economic factors, such as growth in GDP. In January, when companies were required to capture the initial impact of macro-economic factors on credit losses in the quarter’s opening financial results, most publicly available economic forecasts did not predict a recession in the near term. However, expectations of recession as soon as the second quarter have risen sharply since March 1, which means that revised credit-loss estimates could have a significant impact on earnings in the first quarter.

With this backdrop, there are a few key considerations to keep in mind when companies are preparing their CECL estimate as we head into the end of the first quarter.

How to capture a change in expectations

CECL is a principles-based standard that allows preparers flexibility in how they approach measuring expected credit losses. As a result, there will be no single “right” approach to factoring in changes expectations about expected losses. Any approach will need to consider macro-economic scenarios that have been derived in response to the events of the last few months, as well as information about specific industries and borrowers that have been impacted.

Given the inherent uncertainty around the ultimate magnitude and duration of a possible recession, it is likely that we will see a wide range of expected financial impacts. This may reduce comparability between different companies’ loss estimates and increase volatility in individual companies’ income statements, period over period. Regardless of the method selected, companies will be required to disclose in the footnotes to financial statements the factors that influenced management’s estimate of expected losses, including forecasts about the future, and their methodologies to develop the estimate.

CECL requires companies to consider forward looking information over a “reasonable and supportable” forecast period. Based on a review of 2019 annual financial statements published in 20 public bank’s 10-K’s, ranging from regional banks to top-10 banks, approximately half disclosed their expected reasonable and supportable forecast period under CECL, which ranged from 0.75 to 3 years, with the median period being 2 years.

However, the events of the last few weeks have introduced a significant amount of uncertainty about the future.. As a result, we may see a shortening of the “reasonable and supportable forecast period”, as supporting expectations over longer periods of time in such a volatile environment may be increasingly difficult. A shorter reasonable and supportable forecast period would result in more of the estimate being based on historical loss experience. This could, in turn, result in entities changing the period used for measuring that historical experience from the period used in estimating the allowance for credit losses at January 1, 2020.

For example, some entities might determine that it is now more appropriate to base their loss experience on a period in which there was an economic downturn. Any changes to the length of the reasonable and supportable forecast period and the period used to determine the historical losses to be used should be considered in the broader context of the entire calculation – keeping in mind the measurement objective is to present the entity’s best estimate of lifetime credit losses.

Historically, in challenging economic times, we have seen financial services companies broaden their modification policies in order to reduce losses – either electively or as a result of regulation. This is because financial services companies that provide forbearance, term extensions, or other modifications for individuals and businesses impacted by short-term business closures may avoid defaults and reduce the overall impact of a broad economic downturn. In this event, expected defaults may not necessarily rise, however expected troubled debt restructurings would increase, an event that is also required to be captured in the CECL allowance. As a result, companies that offer modification programs for troubled borrowers should review their processes to identify expected and actual troubled debt restructurings at the individual loan level to ensure the appropriate infrastructure is in place to capture increases in expected and actual troubled debt restructurings appropriately in the allowance.

The magnitude and duration of a possible recession is uncertain. Nonetheless, companies in the U.S. are now operating in an accounting environment in which future expectations about credit losses, as partially informed by economic forecasts, are required to be considered in current period financial results. The above considerations should remain top-of-mind as companies prepare their first quarterly financial statements under CECL, and companies will need to remain flexible and react nimbly as new information comes to light. 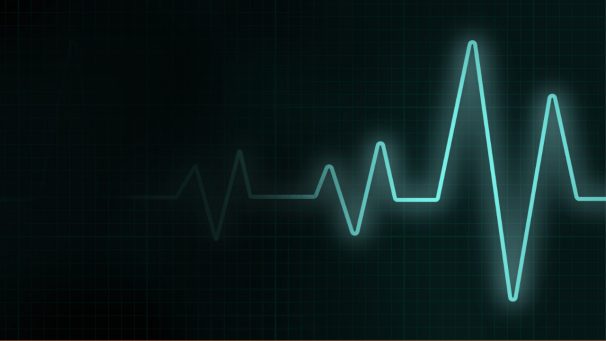 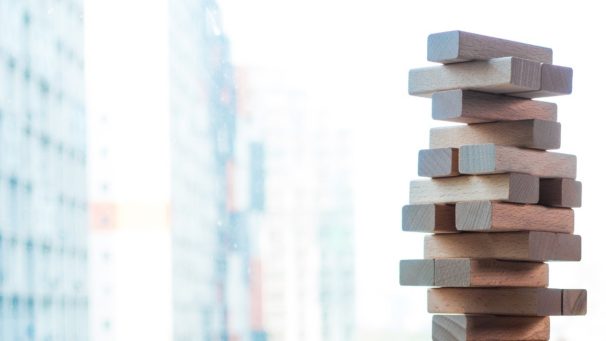 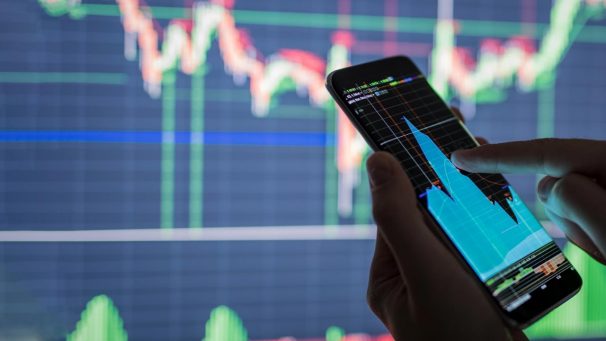 Is your company ready for the next recession?

KPMG principal Ron Walker reveals how companies can prepare for a potential recession by using artificial intelligence to help them find cost-effective suppliers, reduce the cost of sourcing, and make smarter procurement decisions in order to drive savings.

The need for sound decisions and effective models

A transparent, auditable and repeatable process for accounting change