The new tax law passed at the end of 2017 is having a positive impact on M&A activity.

In the past few months, deal making has accelerated and the new law has had a significant effect on the amount, type, structure, and modeling of M&A transactions.

Let’s take a closer look at how and why the tax law is impacting M&A transactions.

For one thing, the corporate tax rate was sliced from 35 percent to 21 percent, which has decreased the tax cost of selling a business. Prior to the rate cut, many corporations opted for tax-free transactions, such as spin-offs, as a way of getting rid of an unwanted line of business. But because of the lower tax rate, corporations are more willing to simply sell a business or assets for cash.

Another factor behind increased M&A activity is that many U.S. multinational corporations have more cash on hand to throw around due to the new law’s mandatory repatriation provision. Historically, these corporations parked offshore earnings overseas as a way to defer tax. But with the extremely low repatriation tax rate (either 15.5 or 8 percent), these firms are bringing back cash from overseas and using some to fund acquisitions.

What’s more, the new law has tended to increase company valuations. So you have the perfect storm of companies with extra cash on hand ready to buy, and other companies being worth more than they were just a short time ago wanting to sell.

The new law also is having a major impact on how M&A transactions are being structured and financed. This is largely due to two provisions: the allowance to expense the cost of certain tangible property and the limitation on the deductibility of business interest.

Corporations are now allowed to immediately deduct in full the cost of most tangible personal property, including most machinery, automobiles, trucks, and airplanes. Previously, the cost had to be depreciated – or written off – over a period of up to 20 years. What’s more, this tax break applies to new and used property. This has encouraged firms to purchase these assets outright instead of structuring the deal as, for example, a lease or stock acquisition.

Of course, its not all positive.  The new tax law limits the amount of business interest companies can deduct.1 Naturally, buyers are taking this limit into account when calculating the amount of debt they can incur in M&A transactions so they don’t lose out. As a result, more companies may use preferred equity than, for example, subordinated debt when structuring their M&A deal.

Finally, under certain circumstances, future earnings of a corporation’s foreign subsidiaries can be repatriated as tax-free dividends to U.S. corporate shareholders. This, and other international provisions in the new tax law has caused companies to re-evaluate their overseas holdings, supply chain arrangements, and arrangements with foreign affiliates. Some have decided to not only reorganize parts of their businesses, but also to consider acquisitions to improve their global competitiveness.

1The limit is 30 percent of taxable earnings before interest, tax, depreciation and amortization (e.g. EBITDA). 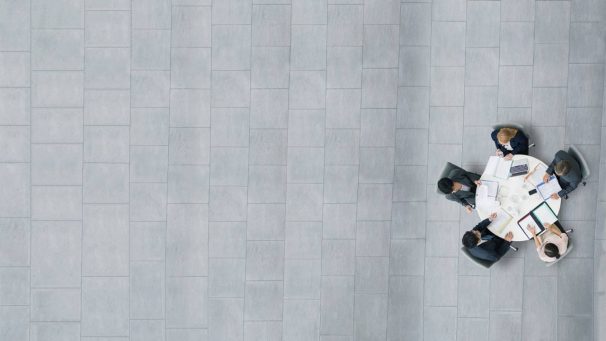