Due to a prolonged low rate environment, rapid changes in customer preferences, and rising competition from alternate providers, banks are adjusting their business models and portfolios to address these ongoing economic and competitive pressures. Divestitures of non-core businesses can provide the funds to invest in the core business, such as expanding the core banking footprint or digital capabilities. Pruning the portfolio also has additional advantages: removing time-consuming distractions and boosting market valuations. While many CEOs believe that acquisitions create more value than divestitures and that markets penalize companies that divest assets, in reality, divestitures result in higher valuation multiples.

Examples of banks using divestitures to raise cash for new growth and increase focus on the core business include i) HSBC, which announced plans to sell both its French and U.S. retail operations in order to refocus on the Asian market, ii) PNC, which sold its stake in BlackRock in 2020 and subsequently purchased the U.S. operations of BBVA, and iii) Ohio-based Huntington Bank, which sold 32 Wisconsin branches and in turn purchased Akron-based First Merit Bank, concentrating Huntington Bank’s retail focus in the Ohio market.

While divestitures have the potential to add significant value, they are susceptible to pitfalls. Divesting for Growth outlines suggested steps for executing a successful divestiture, from identifying assets to divest to performing diligence and implementing transition and separation plans.

Why so many companies are choosing SPACs over IPOs

How companies are responding to changes in CECL during COVID-19

Asset managers and the LIBOR transition

What you need to know for a successful international SPAC deal 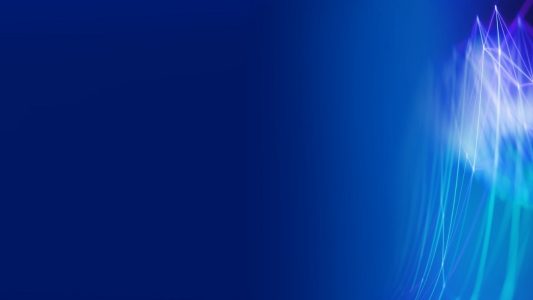