Stealing from birds: How designs in nature can be appropriated for human innovation

Scientists and engineers are starting to recognize the opportunity in borrowing solutions from nature to take on our most difficult problems. 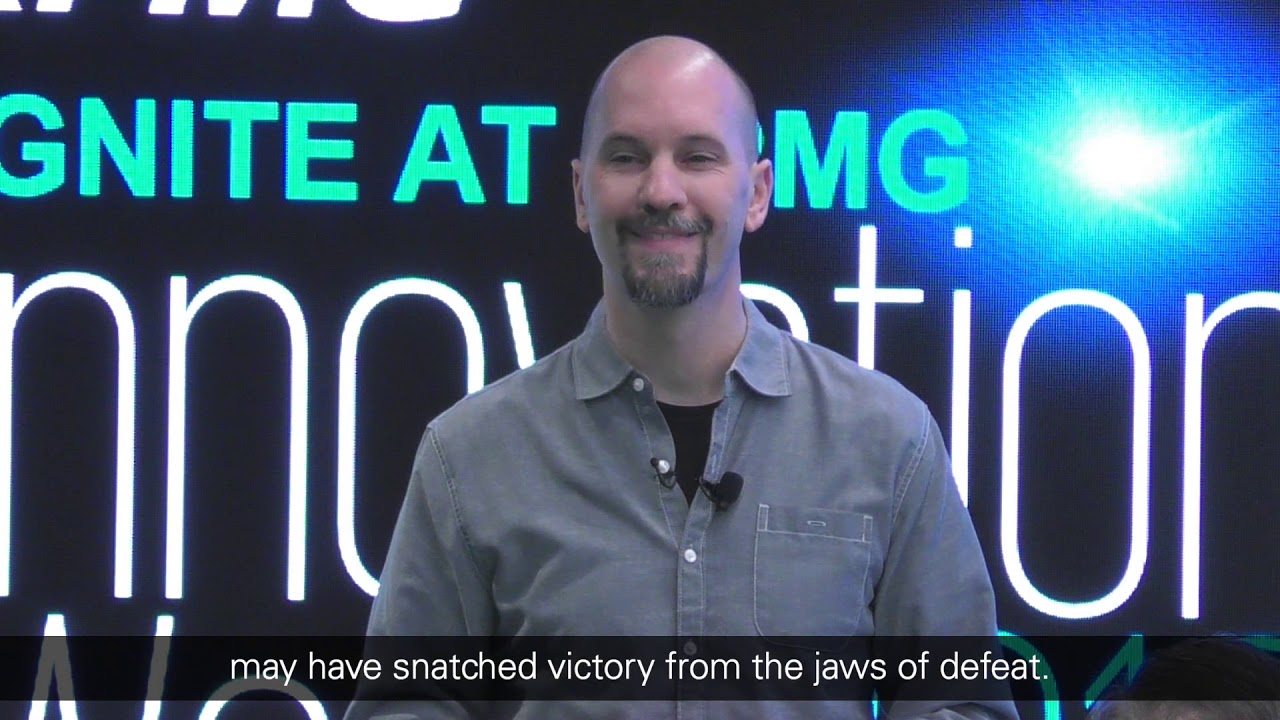 Good morning, all. I want to talk to you today about some really crazy technology. What if I asked you to build a flying car? Of course, it's 2019, so it would have to be fully autonomous, have to be able to refuel itself. Oh, I also need you to have on board a chemistry lab so it can constantly monitor its environment and know what's going on. One last thing, it's got to be smaller than your fingernail and weigh less than a few paper clips.

Too late. It's already been done. Now I know what you're thinking. Trick question. That's not fair. I'm here today to humbly disagree. In fact, the real question is, why haven't we been stealing design secrets from nature all along?

I understand, push comes to shove, we fall back on what we know. We go back to that same wellspring of ideas. Yet at the same time, we know that the challenges we face today need new sources of innovation. And that's the idea at the heart of biomimicry. And that's what I'm here to talk to you today about, is biomimicry, leveraging the insights of a 3.8 billion year old research and innovation lab. The best part is, it's not theory. It's not vapor ware. It's not shelf ware. It's real, it's here, and it's proven.

I know some of you might be skeptics, so let's step through some different examples across a wide range of industries. Let's start in Japan, in the transportation industry. They created the Shinkansen bullet train, which was a revolution in engineering. It had one problem, though. It would travel at high speeds through these tunnels, creating what was effectively a sonic boom. That sonic boom would explode out the other end of the tunnels and into the surrounding communities. It's not what you want to experience day in and day out, if you live there. In the 1990s, the engineers in Japan redesigned the train, except for innovation they didn't go to the lab, they didn't go to wind tunnels first. They went to nature. They modeled the front of the train off of a bird called the kingfisher, which is a diving bird. It gets fish out of the water. Not only did they solve their sonic boom problem, the train is actually 15% more efficient now.

Let's talk about the pharmaceutical industry. They've got a dirty little secret. You see, most antibiotics are only on the market about 18 months before resistant strains start to appear. That's a big problem, and it's forcing hospitals to fight a losing battle against these kinds of infections. Well, a company in Colorado called Sharklet Technologies may have snatched victory from the jaws of defeat. Shark skin uses microscopic bumps that make it anti-microbial, and they've been doing it for 150 million years, not 18 months, 150 million years. So, Sharklet took that idea and have created a printable surface that you can put in hospitals, daycare, healthcare centers, almost anywhere.

Manufacturing. We all know manufacturing creates waste, piles of it. But ecosystems don't. In fact, in an ecosystem, one thing's waste is another thing's food source. So Denmark ran with that idea. They created the Kalundborg Eco-industrial Park and they placed manufacturers close to each other so one manufacturer's waste products is another manufacturer's raw materials. They addressed the waste problem, but also cut costs in the process.

Now, I know what you're thinking. Okay, we've talked about the built environment, but what about the digital world? That has nothing to do with nature, and yet we live in the digital world, at least in our professional lives, most of the time.

Speech recognition. We all use it every day. In fact, I guarantee if I say the word Siri or Alexa, someone's phone is going to go off. I'm not even going to say Google, because my phone will probably go off. They all use speech recognition. We make shopping lists. I even saw a commercial for Alexa in your car, so you can turn the lights on and get the oven running before you even get home. But we also know that these things aren't always right. Human speech is complex. There's a lot of variation. There's a lot of accents. A team out of India at the JP Institute for Information Technologies took how bees communicate and applied that to an algorithm, and they made a speech recognition system that takes half the time to train as current systems and is 99.5% accurate. That's actually more accurate than we are when we hear speech.

Finally, AI, right? That's the gorilla in the room, right? Everyone wants to know what we're doing with AI. I do AI for KPMG, professionally. You're not going to be surprised to hear that we can get lessons for managing and governing AI from nature. It sounds crazy, but think about it. Ecosystems. Ecosystems are autonomous distributed networks. There's no CEO deciding what animal eats what other animal, or where the next tree gets planted. If the systems work without any of that… That's because there's rules. Let me give you a few. Leverage multifunctional design. Build from the bottom up. Combine modular and nested components. Integrate growth with development. There's 28 rules and every single one of them apply to governing AI systems.

We need to innovate. I'm not saying we shouldn't. What I'm saying is simply that we keep going back to the same well of ideas and it's leaving us at a disadvantage. Nature has been innovating 3.8 billion years. Let's stop reinventing the wheel. The answers are right there in front of us. We just need to stop and look.

Thank you very much.

Welcome to KPMG in the Chesapeake

Discover how KPMG successfully serves our clients, our employees, and our communities.

Innovation in the Chesapeake

Innovation isn’t just another service KPMG provides, it is a part of who we are. Our fresh thinking and emerging technologies, coupled with vast experience, makes us uniquely qualified to solve your business challenges.