Driving the surge in wealth management merger and acquisition activity

Merger and acquisition (M&A) activity in the wealth management sector was off to a blistering start in H1 2019 and is on pace to surpass last year’s record-level deal making.

While 2018 was another record year for M&A activity in the wealth management industry (181 deals, surpassing 2017’s record of 168 transactions), 2019 is tracking to be an even bigger blockbuster year. Deal volume in H1 2019 came in at 101 deals, an unprecedented figure prompting analysts to predict more than 200 deals by year-end.

Read the article to learn more about: 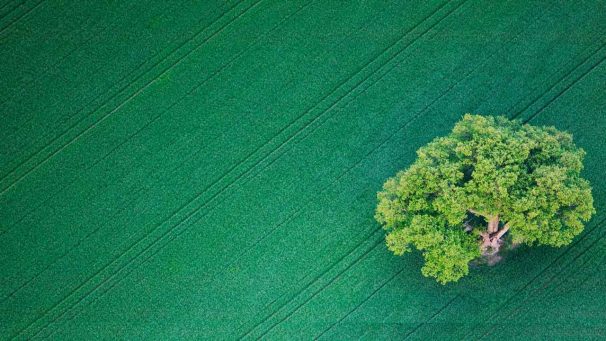 Next wave of M&A in asset management