Next wave of M&A activity in asset management

In the wake of recent market volatility and headwinds facing many of the world’s largest asset managers, we expect a tectonic shift in the industry landscape over the next 12-24 months, driven by mega-deals and large-scale consolidation plays.

Robust financial markets have been kind to asset managers in recent years, helping to prop up assets under management (AuM) and profits at many of the world’s largest money management firms. At the same time, strong market conditions have helped mask some deteriorating fundamentals, including, for example, mutual fund net-outflows, which have accelerated in recent months.

We expect more firms will seek out marriages that will catapult them into the $1trillion-plus AuM club, and the “winners” in the coming year will be those that can leverage their size and scale to create value through merger and acquisition (M&A) transactions.

Global asset management M&A activity climbed 20 percent in 2018, with a record-level  253 transactions announced, up from 210 deals in the prior year. While there were very few large-scale transformational deals, we saw a surge in deals involving alternative asset managers (39 percent YoY growth), coupled with a healthy level of tactical deal making involving smaller and midsize managers.

We think the current environment is ripe for large-scale M&A activity among asset managers. Many are facing increased financial pressures amid the recent market turbulence, exacerbated by pervasive industry trends, including:

Against this backdrop, we believe now is the time for asset management executives to evaluate M&A as a strategic growth that could:

Looking ahead, we expect to see an uptick in deals involving independent pure-play managers, renewed divestiture activity among banks and insurers, and an increase in cross-border transactions. 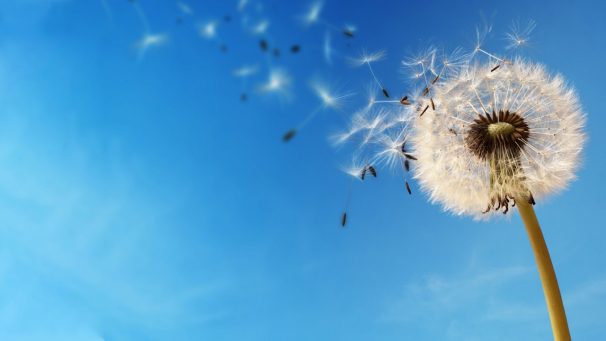 Driving the surge in wealth management merger and acquisition activity