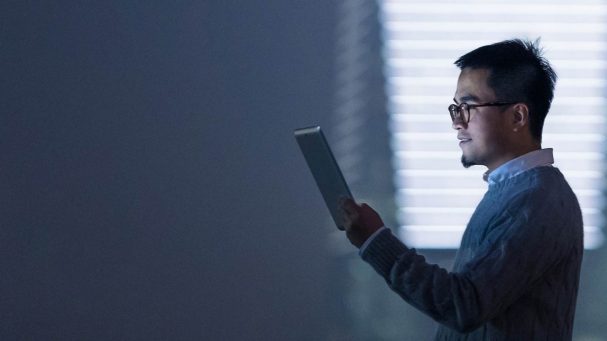 Bend away from rigid IT processes to embrace a more holistic, practice-driven IT culture.

For years, ITIL has been the world’s most widely accepted approach to IT service management. Today, at the end of ITIL v3’s reign, the stage is set for ITIL 4 in a landscape brimming with technologies that have already changed the IT process ecosystem. Continuous delivery models and DevOps, paired with agile development practices, have accelerated the speed in which solutions can be built and deployed. Continuous deployment, self-healing systems, and other technologies have automated many of the manual operations tasks IT used to focus on. Machine learning and intelligent automation have further reduced the need for the human analysis undergirding much of ITIL’s guidance.

The launch of ITIL4 and its new “value system” lifecycle—its most robust iteration featuring powerful, market-driven improvements—was designed to revitalize ITIL. Most significantly, ITIL 4 shifts from its former, more rigid, linear lifecycle to a far more dynamic system. Of equal importance is a shift from a process-centric approach to a broader, far more nimble practice-driven design. However, in order to profit from these two significant improvements, IT organizations will have to recognize them, leverage them, and adapt to them.

KPMG sees opportunities within ITIL 4 that can help IT increase its value to the enterprise. For example, by shifting from a linear process path to a value system of interlinked sets of competencies, ITIL 4 adds credence to the claim that ITIL value is maximized when used as a flexible framework of practices, not as a prescription for how to work. KPMG insights into the ITIL 4 improvements help erase the rigid, rote workstream patterns that v3 tried, but failed, to rise above.

At KPMG we understand the backfilling needed to realign IT departments from ITIL 3 to ITIL 4. We’ve done it, efficiently. It’s not as daunting as it sounds. You will see positive results very quickly.
John S. Roy, Agile Strategy Leader, KPMG

Download the PDF to explore ITIL 4 as a strategic enabler.

Practice makes perfect
Bend away from rigid IT processes to embrace a more holistic, practice-driven IT culture.

Some may see the launch of ITIL 4 as little more than an opportunity to gain new certifications, learn some new terminology, and update their internal training content. But that small thinking misses the point. The real benefits come from considering in a broader context how IT must persist in adapting to current and emerging technology trends while continuing to fight for relevancy in a business environment that can, and will, outsource IT management if in-house resources aren’t up to the task.

Technology solution development: How do you balance speed and risk while also putting the customer at the center of design?