Potential impact of the taxation of the digitalizing economy 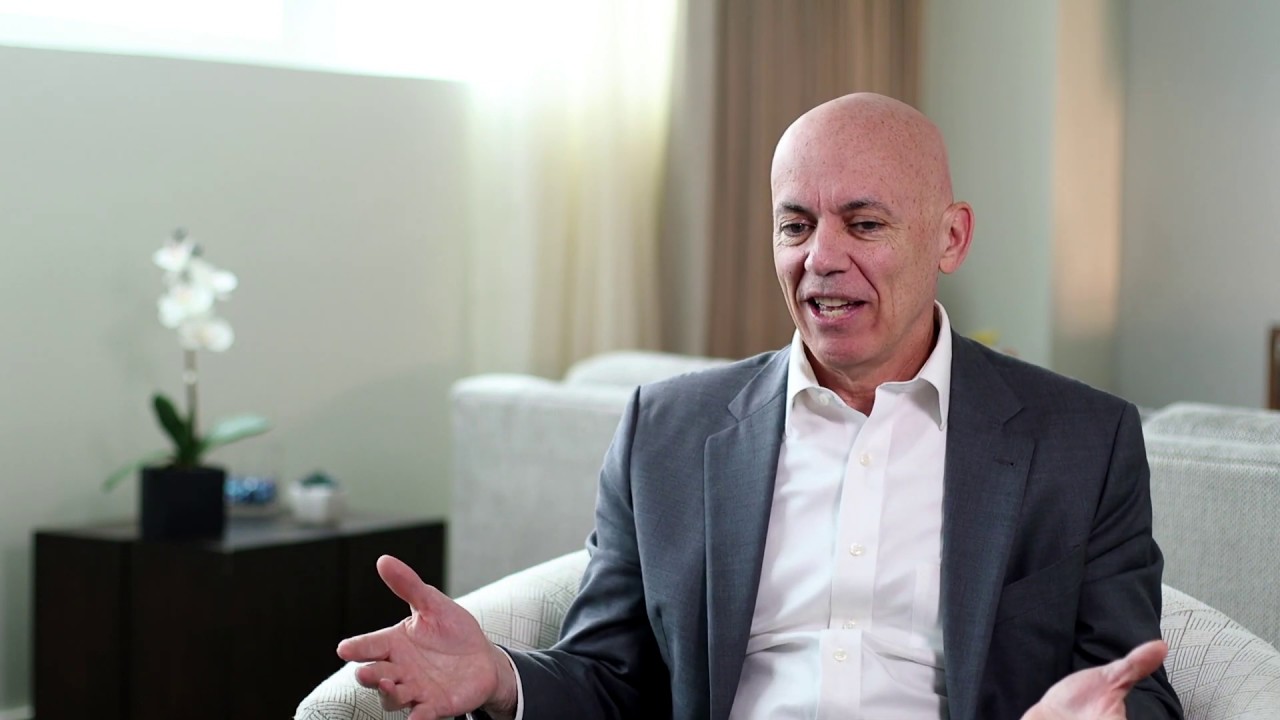 What digital tax proposals are being introduced? How my day effect business?

Brett Weaver:  We have the OECD and the inclusive framework which is really the global community is focused on a longer term fix. We're also seeing you know these unilateral measures that are popping up it seems like almost every month we're thinking or seeing another country that's proposing some type of you know digital service tax or a digital PE etc. and that raises some really interesting questions about how companies are going to comply and it changes the dynamics many of these taxes will apply to companies even if they're not profitable, that's really a new paradigm and these can really add up to some pretty significant amounts so the fact that these rules are new are really causing companies to figure out if they even apply to them and it they're not always very easy to figure out at this point and it raises questions of whether you can get rulings it raises questions about which of my revenues could be subject to gross basis taxes what parts of my business could be subject to these new Nexus standards that some of these countries are actually imposing on a unilateral basis.

What is the focus of the OECD's inclusive framework what is the potential impact on how companies address international tax?

Brett Weaver: Well, as we look at what's happening on this digital tax conversation globally as we've discussed we have the unilateral measures that are taking place we also have countries getting together through the inclusive framework at this point although the EU continues to be out here with things that they're trying to do as well as the UN around this conversation but it seems to be most of the momentum is around the inclusive framework at the OECD and what they're focused on is a longer term solution to address the concerns that many countries have about the evolution of business models in this digital era and that's principally driven by the concern that companies can exploit markets without a physical presence and traditionally, without that physical presence countries you know are not able to tax those enterprises that are doing business in their markets. That's what's driving this change and it's really leading to questions about whether we actually change the way we've known international taxation as a standard approach over the last 40 years. That's a pretty fundamental change in terms of how we've looked at international taxation it'll impact planning, it'll impact the effective tax cost of companies and, it's really something that requires gathering different types of data and being able to plug that into models that here to fore, we really haven't used this type of a hybrid system and what type of an effective tax cost that might generate is really a challenge to get at and that's an area where we've been helping clients to focus on how you might model that and how you might layer in these different alternatives of not only what's happening today around the digital services tax but what might be happening in the future of moving to a hybrid system.

Should companies be focused on pillar 1 or pillar 2 of the OECD proposal?

Brett Weaver: Yeah, there's an interesting question as it relates to the OECD's work as it sits today about whether companies should just be focusing on really pillar 1 as opposed to pillar 2 or both pillar 1 and pillar 2, and, most of the attention has been focused on pillar 1 because that's really the one that's grabbing the headlines right, that's moving away from arms-length standard and essentially, taxing some portion of income that a global group has on some formulaic or maybe even apportionment type basis. That's big news and so that's grabbed a lot of attention and there's been a few proposals as to how you might do that but we shouldn't lose track of pillar 2 right.
Pillar 2 is really a carry on from all the BAPS effort that we've seen over the last several years where many countries who are pushing pillar 2 are of the view that beps has not gone far enough that they're still abuses in the system and this idea of minimum tax on top of what's happening on pillar one has some very interesting and unexpected interactions and there is a view which I think we need to pay attention to that in order to get consensus from the global community around pillar one changes. Some of these countries are going to demand the pillar two becomes part of that reality and so, I don't think we should take our eye off of what's happening on pillar two.

How could the proposals affect companies cross-border tax planning?

Brett Weaver: The OECD proposals that are being pushed forward as part of the digital tax conversation currently, are really fundamentally changing the way we've known international tax. In many senses, it's moving to either completely different system as to how groups income is recognized in tax jurisdictions are moving to a hybrid system of what we've known or the arms-length standard or moving to that as well as a portion income being taxed under some formulaic basis. It's going to introduce a different risk profile to the extent we're taxing some of our income on a global basis. We no longer have issues of trying to resolve disputes on a bilateral basis this becomes a multilateral you dispute resolution issue that changes the risk profile dramatically and so not only does it cause us to think about what we should be doing in terms of current in flight planning and how effective that might be in the longer term it does raise this issue of how do I need to understand my organization's risk around tax and and how do I need to capture the data in this new world that'll allow me to notonly understand that risk but to measure it and make sure I'm communicating effectively up the chain my CFO.