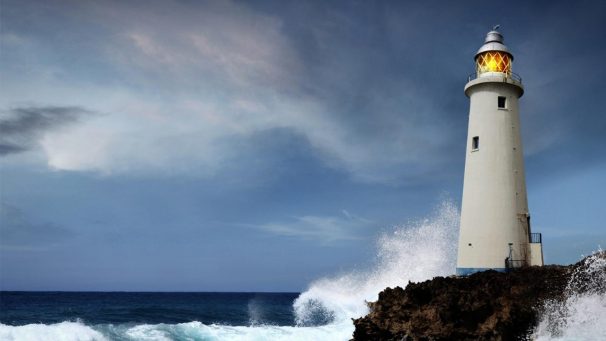 Strengthening the back office for the coming recession

As we pass the 10-year mark on the longest bull market since World War II, many are wondering (with good reason) whether the growth pendulum will soon start swinging the other way. A 2018 Duke University survey of more than 200 U.S. companies reports that nearly half (49 percent) of U.S. CFOs think the economy will enter a recession by the end of 2019, and more than 80 percent expect it to begin before the end of 2020. In many other countries, CFOs are less optimistic.

That’s why companies should start thinking right now about what they can do to weather the storm, and how they can leverage the IT tools that have become available in the last few years to do so. When the recessionary winds and rains arrive, technology can be your umbrella.

The gathering storm
Strengthening the back office for the coming recession

Fortunately, today’s economy is largely digital, and new digital tools—such as artificial intelligence (AI), machine learning (ML), big data, and analytics—can help companies become more agile more quickly, and improve their liquidity in months, not years. Indeed, a combination of thoughtful frugality (cutting costs strategically) and innovation (investing in areas aligned with a company’s core value-creating processes) can increase their odds of surviving, and even thriving, in the coming recession.

Read this paper to learn about three areas where technologies can have large and immediate impact:

Is your company ready for the next recession?

In this new video, originally published on Bloomberg, Ron Walker reveals how companies can prepare for a potential recession by using artificial intelligence to help them find cost-effective suppliers, reduce the cost of sourcing, and make smarter procurement decisions in order to drive savings.

According to a post-Great Recession 2010 study from the Harvard Business School, 17 percent of companies don’t make it through a recession. And most of those that do, recover at a painfully slow pace. But approximately 1-in-10 companies flourish after a downturn. This happy group exited the recession performing better on key financials than they did before it began, and in its wake they outperformed their rivals by at least 10 percent in terms of sales and profits growth.

What do these outliers do differently? They not only reduce costs more selectively, focusing on operational efficiency, they also invest in marketing, R&D, and new assets. In other words, they keep the future front-of-mind as they recession-harden their operations.

We are redefining the future workforce, using intelligent automation to bring knowledge and practical experience to unrivaled scale.

Insights on service delivery: Achieve benefits beyond economies of scale and cost optimization.