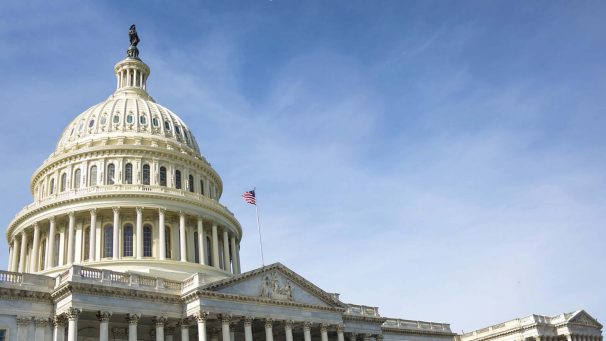 The Federal Reserve Board (Federal Reserve or Board) approved a proposal that would revise its regulations governing determinations of whether a company has the ability to exercise a controlling influence over another company for purposes of the Bank Holding Company Act and the Home Owners Loan Act. Historically, the Federal Reserve has made such determinations on a case-by-case basis. The agency now seeks to provide greater clarity regarding the facts and circumstances it considers most relevant when assessing control and, in so doing, support more consistent decision-making by codifying the factors and thresholds into a formal regulation. A company that controls a bank or bank holding company, or a savings association or savings association holding company, is subject to the Federal Reserve’s regulations and oversight.

The proposal would substantially revise and augment the Federal Reserve’s regulations regarding control by introducing a tiered framework based on a company’s ownership of any class of voting securities of another company (less than 5 percent, 5 percent to 9.99 percent, 10 percent to 14.99 percent, and 15 percent to 24.99 percent). As the first company’s ownership percentage in the second company increases, additional relationships and other factors through which the investor could exercise control (i.e., the presumptions) generally must decrease in order to avoid triggering the application of a presumption of control (please refer to the following table).

Note: Additional situations outlined in the proposal where a company would be presumed to control a second company include the following:

Notwithstanding the presumptions of control or noncontrol, the Board allows that it may or may not find there to be a controlling influence based on the facts and circumstances presented by a particular case. The Board adds, however, that a company not presumed to control a second company based on the triggers of presumption in the proposed rule could be found to be in control only in “unusual circumstances.”

Federal Reserve Chair Powell noted that the Board’s proposed framework for determining what constitutes control would provide “all stakeholders with clearer rules of the road for control determinations.” He suggested the predictability and simplicity of this approach, could make it “easier for banks, particularly community banks, to raise capital to support lending and investment.” The proposal would not significantly change the Board’s current policies and practices with regard to control. However, it would consolidate previous guidance into a single codified framework that would make it easier for banking organizations, investors, or private equity companies not interested in direct ownership to be able to more readily discern the potential triggers of control. In this regard, the framework may facilitate additional investment in fintech companies by banking organizations.

The proposed framework would introduce modest easing to some restrictions on investors related to the number of permissible directors, management interlocks, and proxy contests. For example, the proposal would generally allow noncontrolling investors to appoint any number of directors up to a “less than 25 percent” threshold (and in some cases “less than 50 percent”) where past practice has generally limited the number of directors to one.  The proposed rule would also allow investors seeking to terminate an existing control relationship to do so while retaining greater levels of ownership than available through past practice.