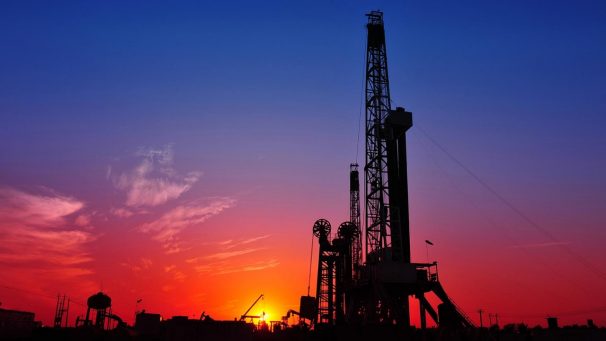 Upstream oil and gas asset deals continued at a strong pace across the U.S. in 2019. Yet if past experience is any guide, many of these transactions will fail to deliver the returns expected, because buyers didn’t focus on post-merger integration early—or intensely—enough. Smart deals. Flawed execution.

Like most acquirers, upstream oil and gas players tend to focus on getting the deal done—and worry about integration once the deal has closed. This can lead to hasty decisions in an effort to capture value and justify the deal. Confusion, misunderstandings, and conflicting cultures and leadership styles can disrupt operations. And unexpected drops in oil and gas prices can drive significant revenues losses, trigger debt covenants, and aggravate a buyers’ financial position.

How can upstream buyers avoid such problems? There’s a strong correlation between a disciplined integration process and realizing deal value. Companies that devote resources and time to planning the integration well before closing—and focus and prioritize integration efforts—are more likely to achieve deal value. And by following the principles laid out in Successful value capture in upstream oil & gas deals, upstream oil and gas leaders can greatly increase their odds of success.