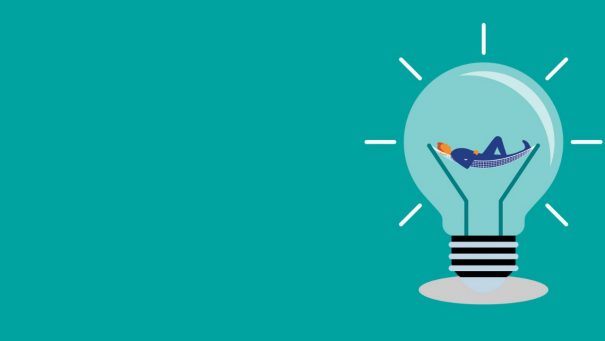 Over the next two decades, the function of the Chief Financial Officer will see its biggest technological changes since the introduction of personal computers in the 1980s. Just as technology has increasingly replaced humans on factory floors, it will take over many of the historic functions of the CFO, according to John Mulhall, Lead Partner of KPMG’s Finance Transformation Consulting Practice.

“We’re entering an era of extreme automation,” says Mulhall. The convergence of cloud technologies, artificial intelligence (AI), robotic process automation (RPA) and blockchain will absorb much of the manual work that has traditionally consumed the resources of CFO offices.

Over the next decade, “we will see a lot more advanced automation in the back office in the CFO suite,” says Matteo Colombo, a Principal in KPMG’s Innovation and Enterprise Solution Group. That technology will enable humans to make better decisions, faster. Then, over the following decade, the cognitive capabilities of the technology are likely to become so good that humans will begin to perform new roles in connection with the core accounting functions of the CFO’s back office, he predicts.

Bloomberg data and insights about the CFO function—prepared independently of KPMG—support their contentions. Read this article to learn how the CFO’s office will change over the next decade and beyond, and the practical steps companies can take today to prepare for that future.

A good chunk of finance work is around financial planning and analysis,” says Mulhall. And of that work, “60 to 80 percent is gathering the data and making sure it’s appropriately comparable between different sets. That data extraction and manipulation process will be largely automated. The thing that’s going to blow the lid off of the finance function is essentially getting rid of all of that data manipulation and analytical calculation by humans.”

There will always be a need for ad hoc financial analysis, and that will continue to be done by humans, he says. And humans will need to verify the work of machines. But routine work—which is the bulk of the work—will be automated.

What tasks will the machines take over? CFOs are typically “involved in pricing decisions to make sure that the pricing of products is profitable at market rates. Those sorts of decisions will be automated,” Mulhall says. The increasing ability to automatically analyze very big data sets will help CFOs decide when to invest capital to expand capacity, says Colombo. And machine learning will enable CFOs to consider many more factors than just internal company metrics and econometrics when considering risks that may affect the business, he says.

The cloud becomes the dominant platform

“The speed of change in business and in technology in recent years, including the explosion of easy-toimplement cloud-based analytic point solutions, only increases the urgency of the finance organization’s effort to define its data and analytics agenda,” says Mulhall.

The cloud will increasingly become the platform of choice for finance applications, rather than the company’s own systems. That’s because the best applications are often cloud-based and are constantly updated with improved features, and the data is accessible from any device worldwide in real time. And the CFO is in the perfect position to drive cloud adoption, since it’s traditionally their role in the organization to address inhibiting factors such as risk, security and compliance.

A related benefit of the move to the cloud is the data standardization it forces on companies, says Colombo. “Because you’re running someone else’s application apart from your own system, we know it limits your degree of freedom. We know that adopting cloud technologies leads to enhanced process and data standardization,” he says.

The war for CFO talent will heat up

The CFOs of tomorrow will need to think in very different ways than they do today. Knowledge of the rules of accounting will only get them part of the way there, and they’ll need at least two new skills.

The first is for CFOs to think of their core accounting duties as a set of processes, and to be able to understand the available technology well enough to make those processes run more efficiently; they need to understand the world of ones and zeros, as well as the world of dollars and cents. Colombo adds that, as these technologies take over the busy work of corporate accounting, fewer companies will send such work offshore to low-cost business process outsourcing markets, such as the Philippines or Thailand.

Second, CFOs will need to conceive of their role as the bridge between their company’s operations today and tomorrow. “The CFO sits at the intersection of operational metrics, financial planning and long-term business strategy,” says Mulhall. “There is no other role in the organization that sits at that nexus.”

Data, analysis and events to keep CFOs informed and focused.