Partner in Charge, US Germany Corridor, KPMG US

The IFRS and US GAAP requirements for lessees’ Day Two accounting will create significant implementation issues.

From the IFRS Institute - August 2017

Effective January 1, 2019 for many companies, the IASB’s and the FASB’s new leases standards1 require nearly all leases to be reported on lessees’ balance sheets as assets and liabilities. The IFRS and US GAAP requirements are similar for lessees on ‘Day One’. However, the ‘Day Two’ accounting will create significant implementation issues for dual reporters.

The leasing project was a joint project between the IASB and the FASB. As a result, the lease definition and Day One lessee accounting are mostly converged. However, the Boards’ views diverged over the course of the project and resulted in significant differences on Day Two lessee accounting and transition provisions.

In particular, lessees no longer classify their leases between operating and finance under IFRS, but will continue to do so under US GAAP.

And in applying those accounting models, one notable difference that will need to be captured in the implementation process is the accounting for lease payments that depends on an index or rate. In a simple real estate lease, suppose that lease payments increase by the respective change in the consumer price index (CPI) each year. Under IFRS, the liability is remeasured each year to reflect the most current CPI. Under US GAAP, the liability is not remeasured for changes in the CPI unless remeasurement is required for another reason; instead, the additional payments are recognized as incurred. As a result, the liability under IFRS could grow to be significantly greater than the liability under US GAAP, which would exaggerate the income statement difference (because those impacted will often be operating leases under US GAAP).

We believe these and other areas of divergence will cause significant challenges for companies that report under both IFRS and US GAAP. Companies will need to maintain different processes, controls and accounting systems for each framework to comply with the different lessee reporting requirements.

IFRS 16 is effective January 1, 2019 for all calendar-year companies, similar to ASC 842 for calendar-year public business entities. Nonpublic entities in the United States may therefore decide not to take advantage of the one year deferral offered by ASC 842 if they are also IFRS preparers.

Here are our top lessee differences between IFRS and US GAAP. This selection is based on the potential effect on earnings that these differences may have, as well as the complexity they may create related  to systems, controls and process implementation to comply with both GAAPs. For a more comprehensive listing of differences, including for lessor accounting, see KPMG’s publication, IFRS compared to US GAAP. 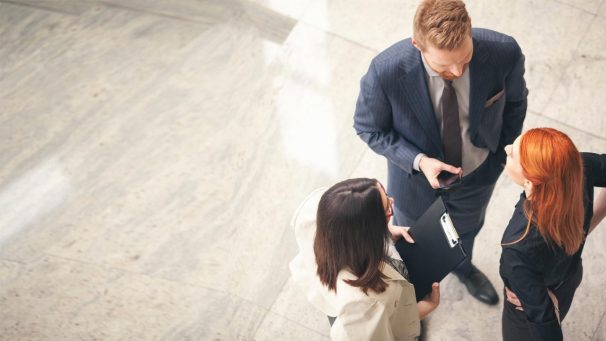 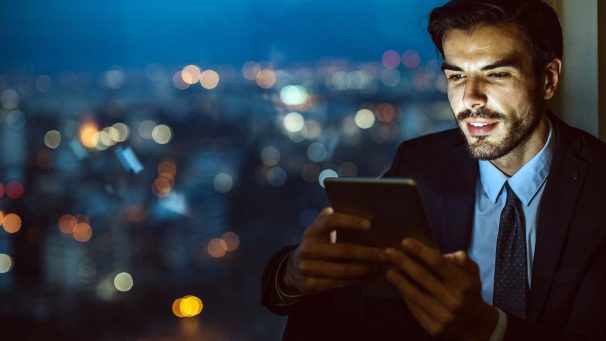