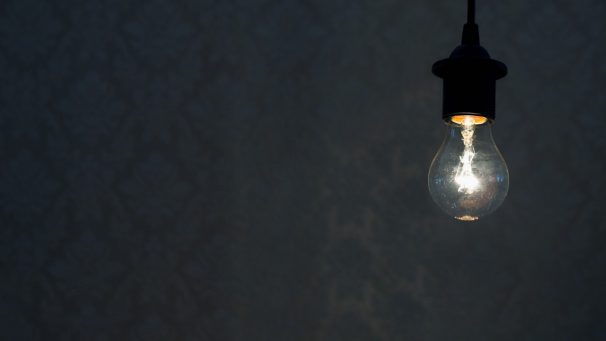 Almost two years after the Serious Fraud Office (SFO) successfully secured its first conviction under section 7 of the UK Bribery Act, the first ever contested “failure-to-prevent” case, in which a company sought to rely on having adequate procedures in place to prevent persons associated with it from bribing (as described in the UK Bribery Act), concluded with a small British refurbishment company being found guilty.

The decision that it was in the public interest to prosecute a company that had since become dormant sends out a strong message that a defense of adequate procedures may not be as straightforward as it seems on paper. While the case did not provide companies with explicit guidance on what constitutes “adequate procedures,” it at least provides some clarity on what may not be considered “adequate procedures.”

The first contested “failure-to-prevent” case, in which a company sought to rely on having adequate procedures in place to prevent persons associated with it from bribing, concluded with a small British refurbishment company being found guilty. Despite the company now being dormant, the SFO felt it was in the public interest to try the case and, in doing so, sent out a strong message that companies of all sizes should be considering whether they have “adequate procedures” in place.

The case is not the typical headline-grabbing event often associated with bribery enforcement action, but it gives a first glimpse into how prosecutors (and, in turn, a jury) may assess the adequacy of procedures.

The facts outline that the former managing director of Skansen Interiors paid bribes in two payments to a former project manager at a real estate company totaling £10,000 (approximately $14,000) to secure contracts worth £6 million (approximately $8.4 million) for the refurbishment of offices in London.

In its defense, the company argued that it had adequate procedures in place. The jury disagreed and returned a guilty verdict. Skansen Interiors argued that because it operated a localized, domestic-focused business out of a small, open plan office consisting of no more than 30 staff, it was not required to have substantial controls in place to prevent the actions of the former employee. It explained that while it did not have a separate anti-bribery and corruption policy, it had various policies to ensure that business dealings were conducted in an ethical, open, and honest way, and not paying bribes was simply “common sense.”

It also argued that the financial controls that might be expected at a smaller company were in place, and company contracts included provisions related to bribery.

Preventing, detecting, and responding to bribery and corruption concerns, including the FCPA, around the world.