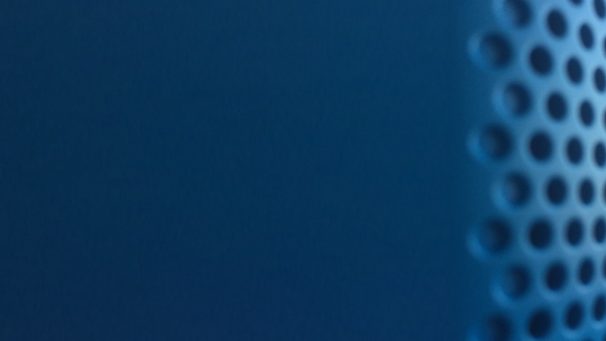 The time is now to prepare for changes to California’s privacy law.

California’s new, landmark privacy law will mean significant changes for companies dealing in personal data. The law, considered the most stringent in the United States today, is part of a global movement to protect consumers as they share more personal information.

Recent data breaches, and the negative public reaction to them, have underscored the low tolerance consumers have for the perceived misuse of their data, especially as they are constantly being asked to share more and more of it. Governments worldwide are responding to the growing calls for legislation around the protection of personal data. Other jurisdictions are considering similar laws to California’s new law and Europe’s General Data Protection Regulation (GDPR) to protect consumers.

While many companies must comply with the new legislation, the most successful ones will be the ones that work ahead of the rules—not just to avoid penalties, but also to gain consumer trust and loyalty. The time to start implementing compliance processes and procedures is now.