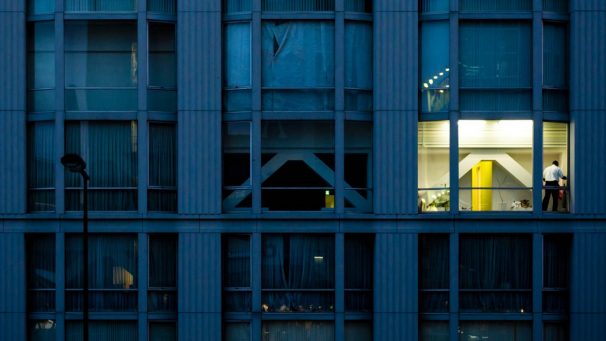 The threat from within

Most organizations have their guard up to protect against external hackers breaking into their systems and accessing their private, sensitive, and mission-critical assets. But another, potentially more ominous, menace exists much closer to home – the insider threat.

While the vast majority of employees will work conscientiously and honestly, a growing number of workers are breaking into secure areas of their employer’s systems with clearly malicious intent. So while potential damage from external threats receives most of the attention, insiders are actually at the core of many of the worst incidents of misconduct. Why? Because you trusted them and you weren’t paying attention.

Insider threats are on the rise

Insider threats continue to grow. In 2015, IBM1 reported a shift in the cyber landscape where insider attacks began to outnumber outside hacking. A year later, a Mimecast2 survey found that 99 percent of respondents had experienced some form of insider security incident in the past two years and Intel reported that internal actors were found to be responsible for 43 percent of all data loss. Yet despite this alarming rise in insider threats and activities, most companies are still focusing most of their security efforts externally. Typically, less than 20 percent of organizations’ security budget goes toward insider threats, according to Dr. Eric Cole3 of SANS.

Insider threats are growing for a number of reasons — sociological, demographic and technological.

The threat from within