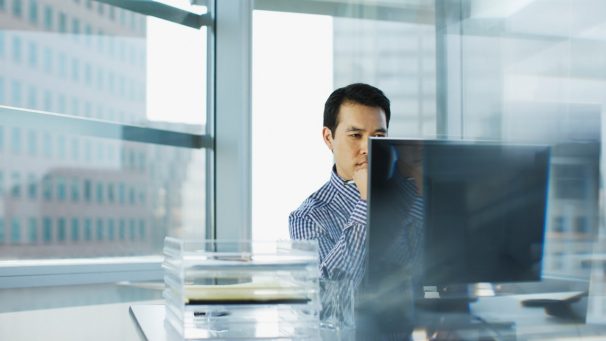 When properly used, non-GAAP financial measures (NGFMs) – also sometimes referred to as alternative performance measures (APMs) outside the United States – supplement the GAAP information to provide investors with relevant and useful additional information about a company’s financial performance, financial condition or cash flows and liquidity. However, due to a lack of guidance, there is diversity in the use, presentation and reporting of these measures amongst preparers.

NGFMs are not prohibited by IFRS, and therefore it is not uncommon for IFRS preparers to present NGFMs; for example, on the income statement as well as in the notes to the financial statements.

Certain IFRS require the disclosure of financial information as reported by management, such as segment information reported to the chief operating decision maker (regardless of the IFRS measurement of those amounts) or information regarding regulatory capital for financial institutions. Such disclosures are not considered NGFMs.

In addition, IFRS permits companies to present additional line items, headings and subtotals when such information is pertinent for users to understand the company’s financial position or performance. For example, management may conclude that EBITDA (earnings before interest, tax, depreciation and amortization) is relevant to understanding the company’s financial performance, perhaps due to significant debt covenants that are evaluated based on this measure. Under IFRS, the company could present EBITDA as a subtotal and disaggregate its components as additional line items on the face of the income statement.

The additional subtotals or headings should:

US GAAP provides baseline presentation guidelines for the primary financial statements. Like IFRS, US GAAP requires the disclosure of segment information reported to the chief operating decision maker (regardless of the GAAP measurement of those amounts). Such disclosures are not considered NGFMs.

In the United States for SEC registrants, the presentation of NGFMs is governed by SEC regulation and interpretive guidance issued by the SEC staff.1 NGFMs are prohibited in financial statements filed with the SEC, but they are permissible outside the financial statements (e.g. in the MD&A). Registrants also disclose NGFMs in other public disclosures, such as press releases, earnings calls and on their  websites.

As an exemption from the general prohibition on NGFMs being presented in the financial statements, the SEC permits a FPI to use a NGFM in a filing with the SEC if that measure:

To be ‘expressly permitted’, there needs to be an explicit acceptance of that NGFM by the standard setter (e.g. the IASB for IFRS), or the regulator in the FPI’s home country. This may be evidenced through actions such as a published view or correspondence from that regulator to the FPI indicating acceptance of the presentation.3

This exemption does not cover situations where the NGFM is merely ‘not prohibited’ by the IASB. Therefore, even though EBITDA can be presented on the face of the income statement if certain conditions are met (see above), it is unclear whether that presentation is ‘expressly permitted’ absent an explicit acknowledgment from the IASB or local regulators, and therefore permissible in documents filed with the SEC.

More latitude under IFRS, but not a free-for-all

The key message for the use of NGFMs by IFRS preparers is that there is more scope for their usage than under US GAAP. However, as shown in this article, it would be a mistake to think that management has free rein to mold its NGFMs without regard to the IFRS measures reported in the financial statements.