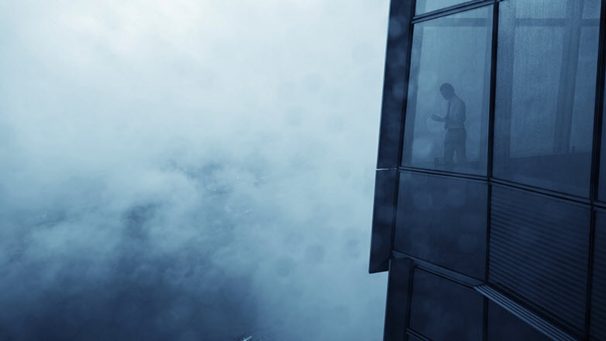 Government CIOs can be digital leaders

The role of the state and local government chief information officer (SLG CIO) in the United States is at an inflection point.

While there is continued emphasis on delivering a stable and secure IT environment, there is an increasing push to reduce operational and maintenance costs through IT transformation to fund the modernization of aging systems and introduce new digital capabilities that improve engagement with citizens.

In short, SLG CIOs are evolving. The best are working as service integrators and brokers who bring together capabilities from industry and internal assets to address business priorities.

I work with and talk to SLG Cl Os regularly. Based on trends I see developing and the detailed results from the Harvey Nash/KPMG CIO Survey 2017, the largest IT leadership study in the world, which includes responses from 118 local government organizations, it is clear that SLG Cl Os are becoming digital leaders and influencers involved in solving business challenges and leading innovation.
Cl Os who are not able to make the leap to becoming a digital leader and innovator risk having their roles diminished. As spending shifts from traditional IT departments to programs and cloud services, some organizations are creating new roles such as chief data officer and chief innovation officer to take over the strategic and visionary aspects of the CIO role.

But the best SLG Cl Os are extending their influence to new areas. Technology is becoming embedded across their organizations, requiring them to engage in new ways with business strategy and operations. In fact, the CIO Survey suggests that SLG CIOs are more likely than others to be leading innovation across their business, with 35% doing so compared with 26% in all sectors. A few U.S. states, such as Colorado, 1 are looking at the CIO role as a source of innovation and an enabler of economic development, with influence on the whole organization. Utah's Department of Technology Services has developed a reputation for innovation, recently winning a prize from Amazon for a driver's license practice app that works through the online retailer's Alexa voice service.

IT transformation and intelligent automation

Many SLG CIOs are trapped by expensive legacy software applications and IT infrastructures that are difficult and expensive to maintain. As these systems consume more of the IT budget, less money is available for new projects and innovation, with nearly two-thirds of SLG CIOs dealing with flat or decreasing budgets. Only 38% of SLG CIOs expect increases in their IT budgets over the next 12 months, compared with 46% across all sectors.

In response, some CIOs are working to transform their IT service delivery model with aims including a lower cost structure and more agility and responsiveness. They are doing so with techniques like agile and modular development, moving future applications to the cloud, and using digital labor, which may be better described as intelligent automation, as it often involves helping staff to do their jobs better rather than replacing them with robots.

Intelligent automation, which can include robotic process automation, machine learning, cognitive computing, and artificial intelligence, is moving from discussion topic to something being implemented by several U.S. states. KPMG's CIO Survey found that just 11 % of SLG CIOs are making significant or moderate investment in digital labor compared with 23% across all industries. However, this looks set to increase; KPMG in the United States has met with several Cl Os regarding the topic, and I am aware of at least four pilot programs being launched.

There are several reasons for this shift. Many states have hiring freezes, and those with tax revenues linked to the prices of oil and natural gas are seeing budgets slashed, but demands on IT increase regardless.

IT strategy and operating models

With technology driving the business strategy, companies must rethink how they approach IT to attain sustainable growth in the ever-changing marketplace.
Insight

In tough times, state and local government CIOs can be digital leaders