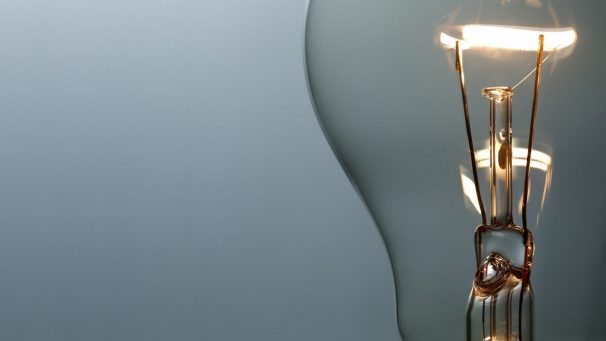 Chief Financial Officers and Audit Committee Chairmen (executive stakeholders) envisage a more strategic role for Internal Auditors than the auditors see for themselves, and it is up to Internal Auditors to take the initiative and broaden their responsibilities. If they aim to enhance their strategic value to the organization, they will find they are pushing on an open door. Indeed, if they do not do so, they risk becoming irrelevant.

This is the main finding, based on a comparison of two separate surveys, each soliciting responses from different sets of companies around the world, conducted by KPMG International. The first survey was administered in July 2015 with 405 CFOs and Audit Committee chairmen1 . The second, fielded in July 2016, collected 134 responses from Internal Auditors.

In each survey, executives and Internal Auditors were asked identical questions about the role and responsibilities of Internal Audit (IA). Internal Audit’s position in the organization has become increasingly important, as enterprises have striven to improve processes and controls, often to comply with a multitude of regulations. In fact, executive stakeholders are finding that IA can, and should, add strategic value, in addition to raising compliance standards.

When respondents were questioned whether IA is a strategic or a support function, more of both groups say it is strategic, but 99 percent of executive stakeholders say so, compared with only 60 percent of auditors. Normally one would expect Internal Auditors in larger numbers to say their role is strategic, but their responses indicate that a strategic role is more aspirational than actual. When Internal Auditors were asked how they would like to see the role of IA evolve, the most prevalent answer among Internal Audit respondents was to become a more strategic partner.

It therefore comes as no surprise that Internal Auditors do not believe they are strongly aligned with strategic initiatives. Less than half said they were involved in the strategic planning process, whereas 94 percent of the executive stakeholder respondents said Internal Auditors were involved. Of course, the phrase “strategic planning” could mean different things to different people, but this should even out over a sizeable sample. In the case of these surveys, there is a consistent disparity in the views of the two groups regarding the strategic role of IA.